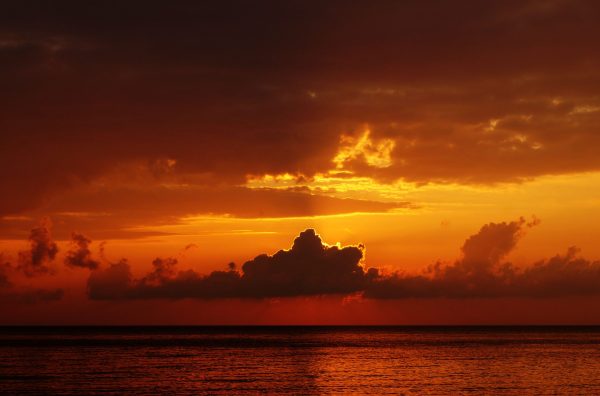 Exploring the sun with yin-yang

Have you noticed how the qualities of the sun feel different in the morning compared to the afternoon?  And how those qualities continue to change throughout the day?  For example, early afternoon at 2pm feels quite different to 6pm.

In the morning, there is a vibrancy, wakefulness, ascending (not just literally!) quality.  In the afternoon especially late afternoon, the quality is more subdued, calming, soothing and with a downward sensation.  There is a softness just before sunset.  You will have noticed this, even unconsciously, but if not, pay attention over the coming days and see how the sun feels different in the morning to the afternoon.

This is a natural cycle so beautifully described through the model of yin-yang.

Yin-yang is a model that was developed in China thousands of years ago to help understand the natural world, and by association, the workings in our physiology.  Like all models, it is not supposed to be reality (it’s not “a thing that exists”), rather it provides a map and a language to describe observations and changes and by having this language we notice things more carefully, we have a lens to describe changes and cycles through.

Yin-yang is a theory of two opposite yet related and interdependent phenomena, functions or ideas.  Qualities and objects such as darkness, softness, feminine, water, night, passivity, the moon and earth accord with yin.  Qualities and objects such as light, hardness, masculine, fire, activity, day, the sun and Heaven accord with yang. However, to better understand yin-yang it should not be thought of as separate entities or fixed pairings; rather as a way describe the oppositional yet interconnected relationship between phenomena that exist relative to each other.  Yin and yang depend on one another and continually change into each other.

Take a look at the taiji (yinyang symbol)

Let’s now consider the symbol as representing the cycle of a day.  Yang is the white swirl and yin the black. If you consider the top of the circle is midday (maximum yang), then yang is rising through the morning.  This makes sense when we feel these more yang qualities of wakefulness, aliveness.  After midday, yang declines and yin begins to rise to its maximum at midnight.  We feel this through the afternoon as the qualities become softer, more calm.

This may also help to understand why we tend to be more productive in our work in the morning.   There is a greater sense of dynamism and wakefulness.

I find my experience of the natural world so much richer for having the yin-yang model as a foundation for observing changes.  The sun being one example.

What else can you explore in the natural world that you can use the yin-yang model to talk about or enrich your observation?